In 2070s, humans have colonized hundreds of planets in the galaxies, with robots being extensively used for space missions. Due to the massive production of robots, thousands of the old types need to be retired and humans decide to allocate the expired robots in the outer space trapped with a surrounding ring and wait until their batteries die out. One day, a number of disposed robots suddenly recharge themselves and revive back to action without control! The three “Planet Defenders” are human pride. They are equipped with the most powerful radar system so that they can detect the intruders and use the laser beam to destroy them immediately. Players must travel through space, collect cosmic energy and equipment to capture the rogue robots. In Planet Defenders, players pay batteries to control the three defenders, moving them among the planets and collecting energies. Each planet has their own unique effect and resources, players can batteries to power their defenders and, energy to upgrade technology or capture robots. They earn the research points (RP) by catching the disposed robots in outer space and by collecting technology cards. By carefully planning your movements, you may become the one to save human race from the robots, and find out the mystery behind the rogue robots. Burano, also known as the lace island, is an island in the northern Venetian lagoon. The island extremely famous for its brightly colored houses, those square-shaped houses of a riot of colors along the water channels make it like a fairy tale land. 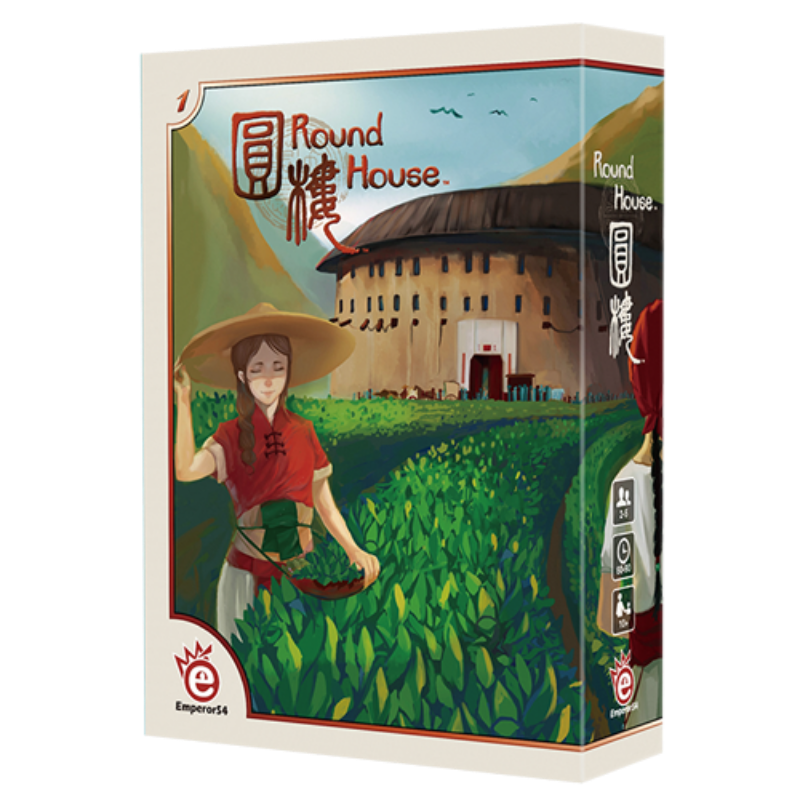 The round houses (a.k.a., Fujian Tulou) are unique rural dwellings that can be found in the mountain areas in southeastern Fujian, China, dating back to the Ming dynasty (17th century). A round house is a large, multi-floor, enclosed, and fortified earth building housing usually a whole clan,